This is the official website of Derek John de Solla Price meant to honor and share Price’s recorded lectures, ideas, and written texts.

The course was aimed at 101 level students at Yale in 1976 with the intention of using technology (then audio tape) to share a Yale university course with people all around the world. This course follows the evolution of man and technology and is rather mind blowing.

Who Runs This Site?

This site is run by Derek’s family who holds the copyrights to all content published on this site (aside from where noted). Do not republish without permission. 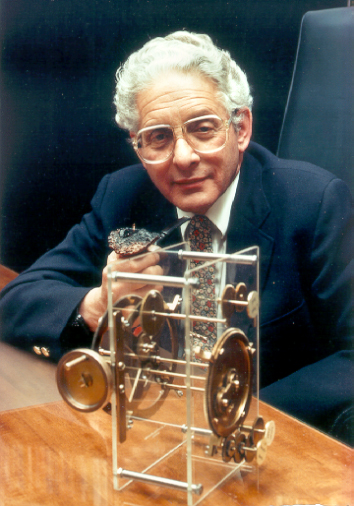 Below is an Excerpt From Wikipedia.

Derek John de Solla Price (22 January 1922 – 3 September 1983) was a physicist, historian of science, and information scientist, credited as the father of scientometrics.